Depth perception and distance measurement are important to survival, not only to pilots, but to all creatures.

Our neighbor is raising ducks and chickens. She allows them to "free rein" during the day, and while grazing they spill over onto our property and beyond. Watching them today a question I've had for years again popped up:
With both our eyes facing forward, our depth perception is determined by the difference in information we get from eyes located a slight distance from one another on the front of our face.
Ducks, pigeons, etc. have their eyes on the sides of their heads. When they walk they move their heads in a back and forth fashion. I've always assumed they do this to get different perspectives about how far an object in their world is away from them.
Is that assumption mistaken?

I don't like Unions. Or should I say I GENERALLY don't like Unions?
After I graduated High School I joined one because it was a prerequisite to getting the job I wanted.
I joined another more recently when our employer refused to pay pilots time-and-a-half for overtime.
(Stupid employer. The company ended up losing more than just fair pay in that negotiation.)

I've been watching an "American Experience" episode on coal mining in West Virginia from just after the "Civil" war until just after WWI. It's a very interesting episode in the life of the country.
When the Governor of the State of West Virginia threatened to deport miners who were trying to unionize, those miners started buying guns and ammunition and fought back against coal company thugs and even the WV National Guard, and after a very bloody period, won their rights to a better life.

When idiots tell you that you're stupid to think you might need firearms to protect yourself against your government, ask them if they're aware of the "Paint Creek" and "Cabin Creek" uprisings in 1912 West Virginia.
Those "Union" men could not have succeeded if their 2nd Amendment rights had been infringed!

Some years ago I took a substantial position in physical silver. Since then, the value of my stash has been up a little, down a little. And that's been fine with me. A major move in precious metals value may be an indication of coming economic trouble.
Last week, for a short while, the spot value of silver was nearly twice what I paid for mine. And I wonder-
Are people finally paying attention to what our government is doing to our deficit/national debt, and beginning to get the jitters about the value of the monopoly money we have in our wallets?
Maybe.
But silver is still at a reasonable price.
It might be time to buy some. (And I mean PHYSICAL silver that you can hold in your hand and put into your gun safe next to all that ammo you've been buying.)

God help us all.

Four years ago our old TV gave up the ghost. In our little town the local TV repairman has retired.
I'm not at all sure anyone out there would have attempted a repair anyway.
Best Buy had a few on sale and we went and reviewed picture quality on those. We liked what we saw and bought a 55-inch Samsung 4K HD model.
"Would you like to purchase the extended warranty"?
Three years coverage... Too expensive for my taste. We declined.

We've been VERY satisfied with the set until a few months ago when we started seeing a dark spot forming in a small portion of the screen. That spot quickly changed and became a bright spot that looks somewhat like viewing the sun through a moderate overcast.
No big deal.

But today we notice another "sun" beginning to appear about 12-inches and East of the original sun.
Is this the way things will progress with this appliance?
How many bright spots will we be able to tolerate?

A similar TV today can be purchased for less than $500.
So stay tuned.

My wife likes to "cruise".
Me? I'm easy to please.
I'd be just as happy, (maybe even happier), to get in the car and point it to destinations with stuff I'm interested in... mostly historical sites.
We just spent three days in Vicksburg, Mississippi in a hotel overlooking the river there. I was mighty disappointed that many of the Civil War Museums there were closed to the public due to the Chinese virus. Nevertheless, I was edified to look at the terrain there and imagine General Grant trying to figure a way to take the city without getting his butt handed to him.

We had booked a cruise that was scheduled to depart Venice, Italy 10 October. Our gut has been telling us this trip wasn't gonna go because, 1- Venice ain't accepting tourists right now and,
2- The cruise lines are no doubt going to wait until they're more comfortable that this disease is under control.
Fine with us. We didn't want to get on the boat then have a bunch of folks test positive and have to be quarantined on the thing for an extended period of time.
Anyway, we were notified yesterday that the cruise was cancelled, and offered a list of options as to actions we could take now.

One of those options is to ask for a complete refund.
Another option is to leave that money with the line, take an upgrade in living quarters on the ship, or take a 125% credit to use toward a future cruise, booked before the end of the year to sail before the end of 2021. We took the 125% credit and booked a cruise similar to the one just cancelled that will depart Venice 20 April.

I'm trying to imagine how much the cruise lines are hurting. It's gotta be a HUGE financial hit.
Nevertheless, I'm a little miffed at the fact they've had several thousand of my dollars for a few months in their clutches, and offered no interest on it if I decided to take a full refund.
Oh well... they're not a bank, and banks ain't givin' crap for interest on money either.

So in April of '21 we hope to depart Venice and spend 11 days eating, relaxing, and visiting several Greek ports (and one in Turkey) before disembarking in Athens, Greece.
And this time I'll try not to compound fracture my right ankle on the cliff in Santorini!

A Blur Of Black 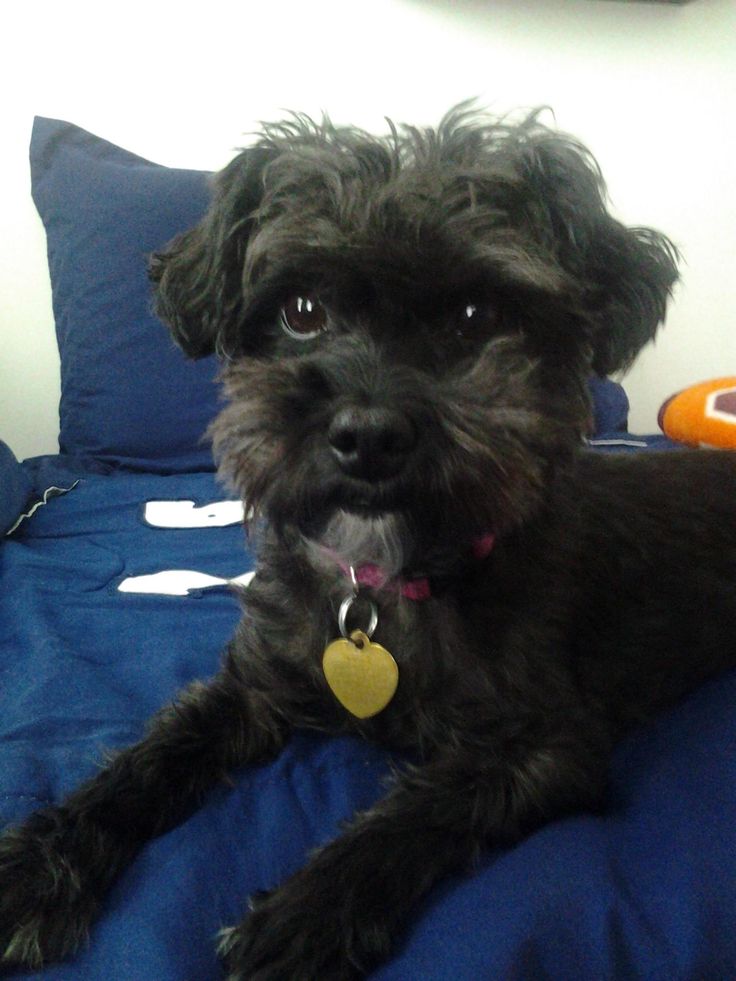 It's true that time heals wounds. But WOW, three weeks later we still tear up at the loss.

She was a street find. We quickly realized she was easily trained. She was quiet, social, and gentle.
We were hers 14 years.
And losing her to cancer made me wonder- How do parents who lose children function at all?

We were blessed to share her life.
And we'll never forget our Lucy.