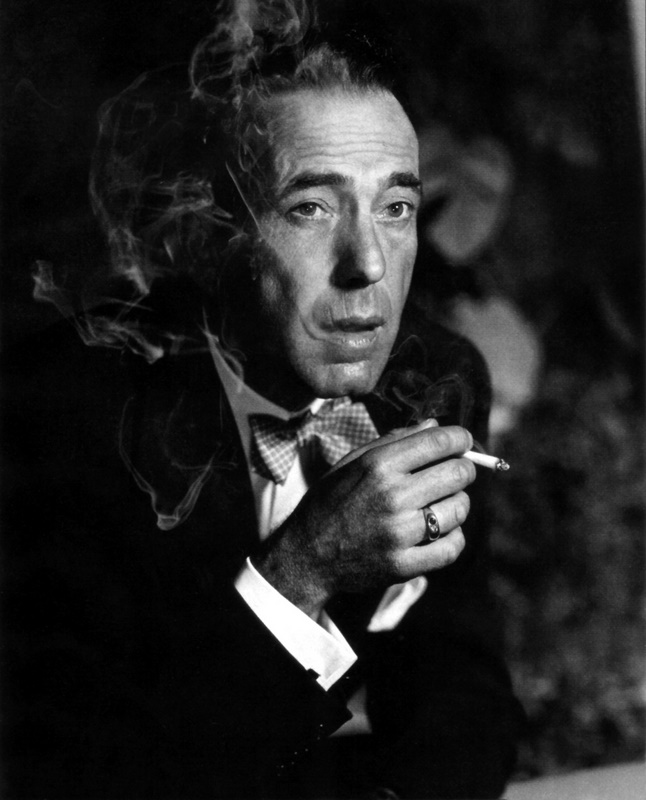 And maybe that's a good thing. One of the luxuries we allow ourselves since we retired is movie-watching. Since we feel our country is a force for freedom, good, and the general betterment of all our neighbors, we like the old movies more than the new crap being put out by Hollywood socialists these days. Before we'll go plunk down the better part of a Twenty dollar bill at the theater, we'll make ABSOLUTELY certain it won't offend us. (We went to see "Lone Survivor" last week and, although we can't say we "enjoyed" the movie, we were glad we saw it and hope the movie's success will force movie-makers to make more that portray our true heroes as heroes.)


But since we've vowed not to line the pockets of those trying to destroy our country and our way of life, we're boycotting certain movies we'd otherwise like to see; "Captain Phillips" with Bozama-supporting Tom Hanks being first to come to mind.
So instead of watching new films, we generally find ourselves plunked in front of the little box, lap covered with a bowl of popcorn, watching many old GREATS on TCM. I first look to see how many "stars" the movie has, meaning how good critics thought it was-
Four stars indicates a "must see". One star means you might consider scrubbing the grout in the kitchen floor while the movie drones in the background.
Anything over 2-1/2 stars is further investigated by checking on who is in the movie. Names like Humphrey Bogart, Bette Davis, Cary Grant, Irene Dunne, Katharine Hepburn, Frederick March, Joan Crawford...
They get bookmarked for recording. There are now 24 of those on our DVR and the hard drive is now so full, the machine sometimes notifies us we don't have enough space to record another.
Bummer.

Since you've seen the photo of Bogie above, I suspect you're ahead of me here...
Portraying the military as heroes, and showing God-fearing people as normal isn't the only thing that has dramatically changed in movies today.
Virtually ALL of the male leads in these classic movies is a smoker.
Some of them, like Paul Henreid in "Now Voyager"  romantically offer a nicotine delivery device to their co-star.

My Father died of lung cancer at age 81. He smoked for almost 70 years, with me nagging him to quit for about fifty of those. Truly an addict, he continued smoking even after his diagnosis... even while he was carrying a portable O2 device on his hip. At his death I was simultaneously crushed at losing him, and furious with him for denying his family the years he might have lived had he quit.
But every time I see Paul, or Humphrey, or Robert Mitchum light one up, I can see my Dad and others of his generation watching them on the big screen, thinking "how cool is that?", and "the gals will think I'm cool if I can just be like Bogie".
It's no wonder so many of those stars, and our parents, died of tobacco-related diseases.

And this brings me to the indirect point I want to make-
Movies influence thought AND behavior.
The CRAP being put out by Hollywood has the same power on us today as those old movies did on our parents and grands. Much of the reason this incompetent (and, in my opinion ineligible) man was elected was because the populace was spoon-fed the propaganda that our country was evil and needed changing, on the big AND small screen.
And remember this...
Every time you go to a movie starring Tom Hanks, Cher, Susan Sarandon, Jane Fonda, or their ilk, you are reinforcing that propaganda machine. 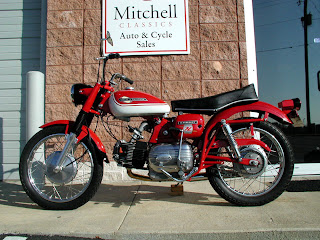 That's a likeness of the first real motorcycle I owned- a 1963 Harley-Davidson Sprint "H", made for H-D by the by the "Aermacchi" company in Italy.
At 250cc's it was Harley's attempt to compete with Honda in the small-bike market. I owned the bike a little over two years, putting 9,000 miles on it in that time. You'll hear many of my fellow bikers bemoaning the fact they didn't keep their first motorcycle. Not me.
Oh, the bike was fun to ride and reasonably dependable. And at the time I bought the Sprint the technology it used was about equal to most Hondas it was trying to compete with.
I still think about this little bike and smile, realizing how far technology has advanced in 50 years.
It had one cylinder, and vibrated so badly the license plate cracked and fell off.
It leaked just a little oil somewhere on the left side of the engine, insuring my left boot and pantleg would never rust away.
It had a manual fuel shutoff valve beneath the gas tank. If you failed to remember to turn it to "off" when you got off the bike, you were likely to find that fuel had syphoned down into that horizontal cylinder. If that happened, when you flipped that kickstart lever down to try to fire the bike up, your efforts would be futile... the cylinder would seemingly be seized, because liquids are NOT compressible. The only way to start the bike would be to remove the spark plug, kick the engine through a couple times, then replace the plug to start the bike. If the bike had been sitting overnight with fuel in the cylinder it also required an oil change, because fuel would have seeped past the piston rings into the crankcase, diluting the oil. (As a 16 yr. old kid, I found myself in this position more than once.)
Most bikes today come with "on demand" fuel valves... they only provide fuel to the engine when the engine is running. No more fear of "hydraulic lock".

To start the bike you inserted a big, metal and plastic key into the top of the headlight. Turning it one click to the left would turn the headlight on.
If you lost the key, a 3-penny nail would suffice in place of the key, but turning the headlight on would be problematic. (I think many old BMW motorcycles used this same system.)
Bike keys today are like cars... individually purposed for individual bikes. Turn the key on, and the headlight comes on automatically.

The old Sprint had drum brakes front and rear. Most bikes today come with a disc brake on the front. Many have a disc, (maybe two) on the front, and one on the rear, (as does "Pizza Bike", my Moto Guzzi).

Electronics have revolutionized motoring, both in cars AND motorcycles.
Like automobiles, many bikes today come with traction control and anti-lock braking systems.
Ignition systems are also electronic.... no more points and condenser.

Those 250cc's would propel that bike to 80 mph... plenty fast enough to safely run with traffic on major roads. But the Hondas it was to hopefully compete with would run off and leave it breathing hard. (I once was embarrassed/outrun by a beautiful little two-cylinder Honda 160.)
Many 250's today will tap 100 mph. Some will actually exceed it.

As my first step into motorcycling after I'd been riding the wheels off motor scooters for a while, the Sprint served its purpose.
But I sure am glad technology has taken much of the irritation out of motoring in general.
Posted by Greybeard at 11:38 5 comments: